Diabetic foot is a complication majorly seen in diabetic patients. Diabetic foot is defined as, there are ulceration of the lower limb associated with peripheral neuropathy
In this, there is loss of sensation & reduced blood flow causes ulceration.In that tissues death occurs & then less oxygen & blood supply cause gangrene.It is called as diabetic gangrene.Diabetic gangrene is a life threatening disease.

Some remedies useful in diabetes are as follows:
Acid phos: It is suited to patients having diabetes of nervous origin, frequent urging to urinate, pain in lions emaciation & prostration.
Syzygium Jambolanum: It is very useful in diabetes. It has an immediate effect of increasing the blood sugar, glycosuria results.It reduces the sugar in the urine immediately.useful for diabetic ulcers &old ulcers.
Uranium Nitricum: It is useful to reduce the quantity & frequency of urine & by its continued use the quantity of sugar will be lessened.Profuse urination.Unable to retain urine.Excessive thirst, debility.
Kali Phos: It is suited to patients with excessive anxiety, It is useful in states of adynamia and decay, gangrenous conditions. Incontinence of urine, very yellow urine.

What are examples and symptoms of foot problems caused by diabetes?
In the most severe case, as mentioned above, due to a combination of decreased sensation and reduced blood flow to the feet, ulcers may develop. If the tissues continue to receive insufficient oxygen, tissue death (gangrene) occurs. Gangrene is a serious and potentially life-threatening condition. Other potentially serious problems that may develop include cellulitis (infection of the tissues beneath the skin) and osteomyelitis (infection of the bone); sepsis (the infection spreads to the bloodstream) also is possible.
People with diabetes are at increased risk for milder problems with the feet that are not specific to diabetes but may occur more frequently due to problems with the nerves and circulation to the feet.

Some of these conditions are: 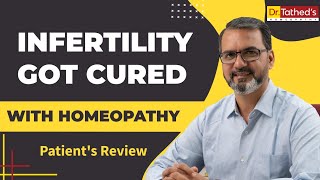 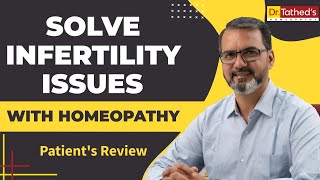 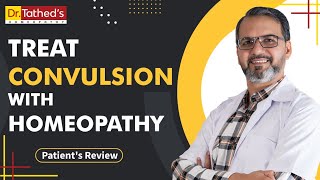